How Much Should A Single Person Spend On Food A Month? 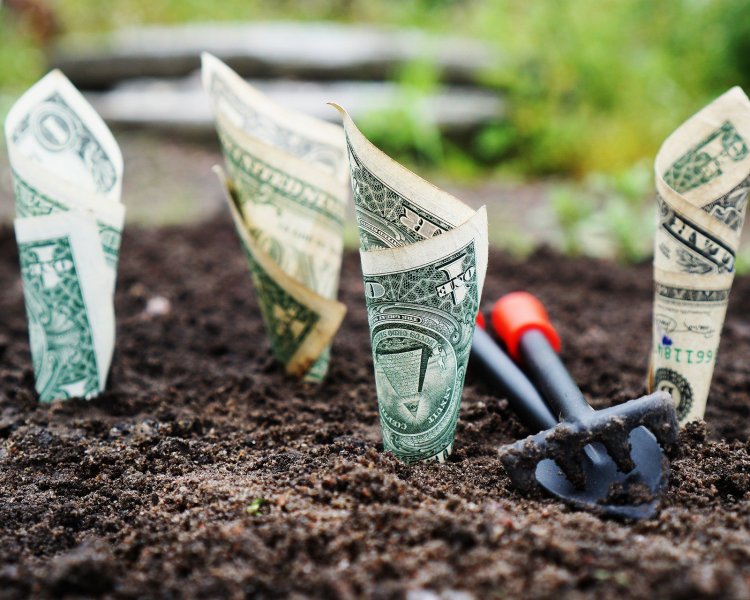 How cheap can you live? Your grocery budget can have a large impact on your opportunities to do the things in life that you really want to do.

Especially if you don't know to keep your grocery budget. In order to help you to have more money for the fun stuff in life, we will take a look at how much a single person should spend on food a month.

Food budget for a single person

Data from Danish banks show that singles on average spend 6.000 kr. more a year on groceries and 8.000 kr. more on eating out than couples do.

By this standard a single person spends 3.000 kr. a month on food.

The differences does not end here. In America the suggested monthly food budget for a couple would be 553 dollars, which is more than double of what a single person would have to spend. When comparing to Denmark there are some kind of economy of scale, that does not suit the American couples as well as it does the Danish couples, who by the data given by the Danish bank Spar Nord to DR1, spends less on food than the averge Danish single does.

Thanks for the support

This article was made with support from Perlen Odense, which is a danish jewelry webshop. Find jewelry from the popular brand Christina Watches on their website. 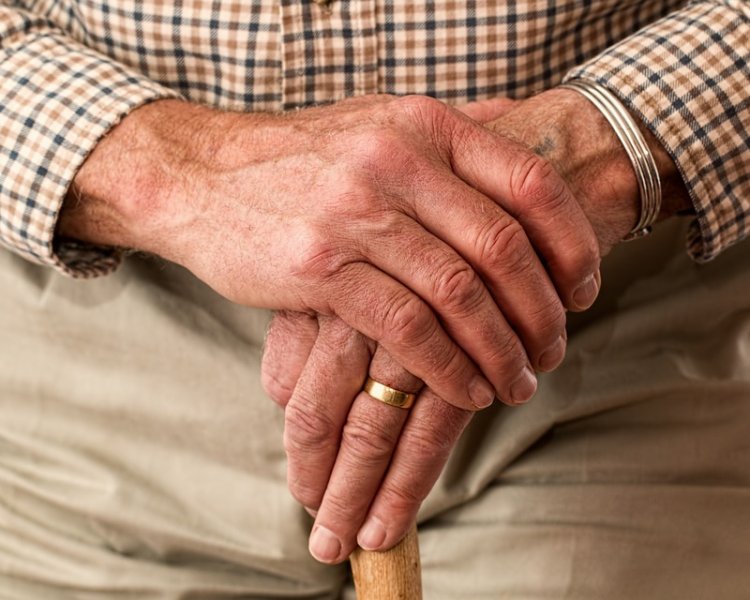 How much money does the average retired person live on?
For many people, retirement is a long awaited chance to kick back and relax after a long life of working. But not working also means a big d…
Read More 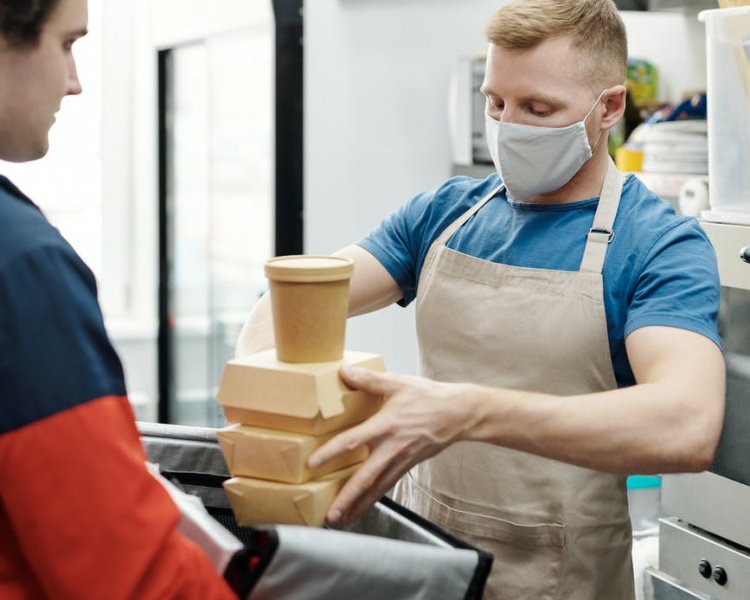 How many times a week does the average American eat out?
The American people love eating out. Many food-joints, take-out places and fast food restaurants offer cheap, quick meals that give you a so…
Read More