How Much Money Does The Average American Have In The Bank? 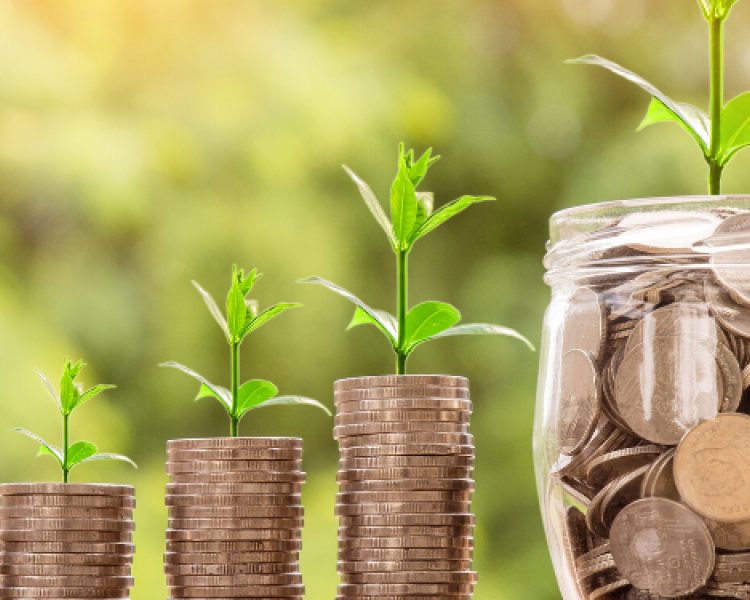 When it comes to savings, Americans have a very varying amount of money saved up.

In this blog post we’ve found numbers for the average amount of money that american households have in their bank account.

According to numbers from Bankrate, the average American household has 8.863 USD total saved up.

This means that every household on average, even single people or families of 5 have this amount on average.

The amount however, varies greatly in reality depending on age, type of household and of course the financial status.

Overall, couples with children tend to save up the most money whereas single, young people have a lot less saved up for obvious reasons.

The trend also points towards families with older parents and children having the largest amount of savings, due to having saved up for a while, as well as children requiring less financial support in the later years.

In short, the overall trend definitely points towards that the older people get, the larger their savings.

This of course makes a lot of sense and is in line with the way most people think, since many save up for their retirement during their working life.

How much should a family of 4 spend on groceries a month?
Are you worried that you're spending to much on groceries each month? This blog will answer your question and help you save some money on gr…
Read More 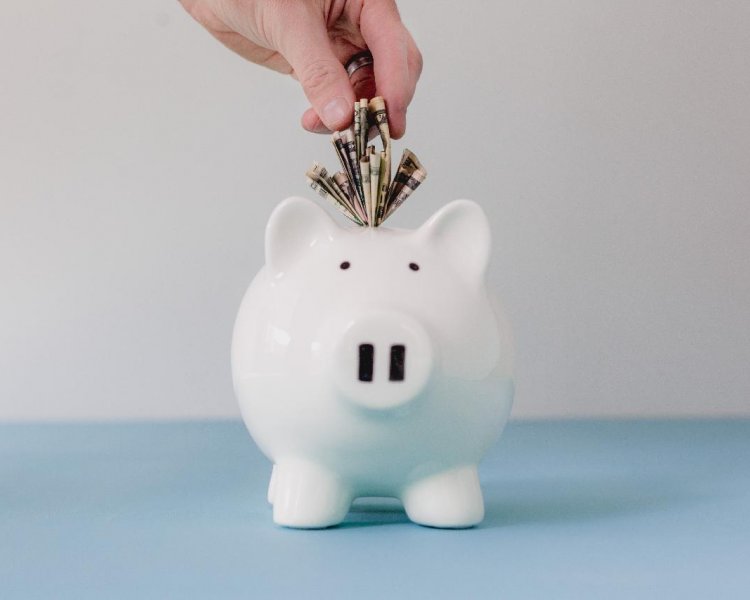 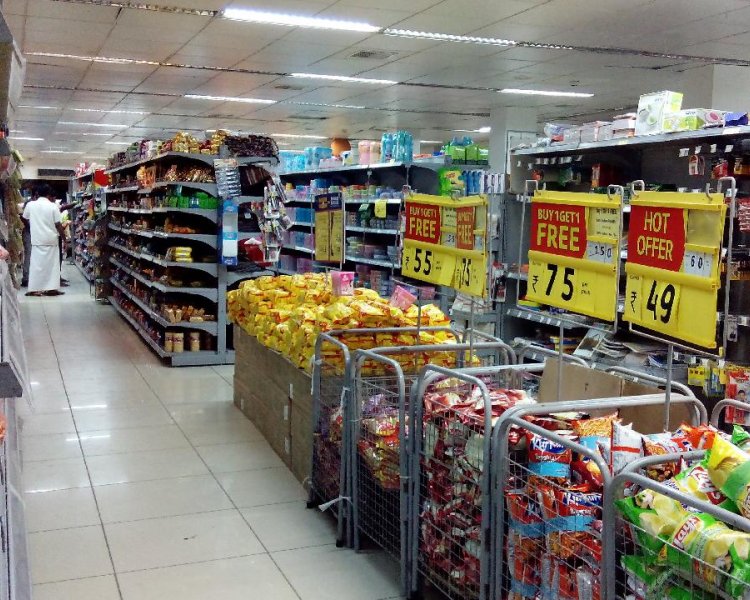 How to save money on the grocery bill: Here's 3 tips
One of the best ways to save money is by reducing the amount of money you spend om grocery shopping. In order to do so you need to approach …
Read More